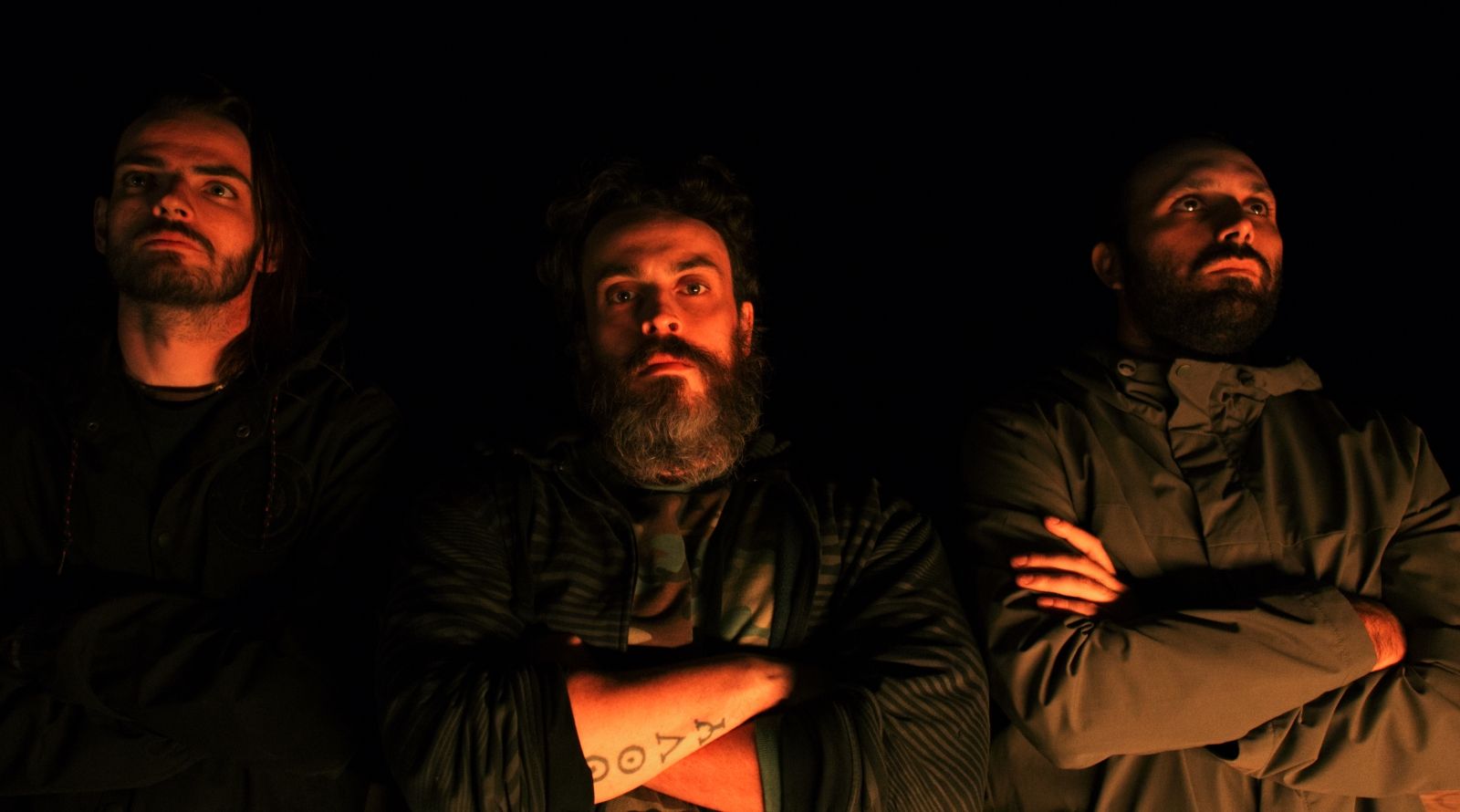 ITUS is a Toronto-based death/doom/sludge band that came together in 2018. They released their debut EP “Primordial” in 2020 and after a period of incubating new material they are ready to hit the scene with force. They have been sitting on some singles since December and now is the time for them to release the first, “Sturgeon” - the heaviest music they have written to date. They set out to make this new offering very heavy, shocking, but also catchy and widely accessible to all music fans. The dramatic, horror-themed video will also catch the eye of viewers along with its guest appearance from Canadian rocker KO as the "bait dude" character. The band explains the video and song in further detail:

“We wrote Sturgeon in a few sessions using a hook Brandon previously came up with. It just flowed organically from Brandon. Eerily, almost all the lyrics and vocal phrasing flowed seemingly from Reinier during the same writing sessions. The lyrics comment on apocalyptic guilt, with satanic ritualism juxtaposed with Christianity. We named our single Sturgeon because we knew we wanted to develop and shoot a music video that involved Brandon’s cottage, which is built on an inlet out of Sturgeon Bay, Ontario. Sturgeon are also huge prehistoric bottom-feeding fish with armoured skin, which is metal.”

For ITUS, “Sturgeon” is a fun bridge between their roots in death metal and where they plan to take their new music. They hope fans will enjoy the slightly more sludgy, heavier direction that is exemplified on the single. They place a great focus on hooks and have become more focused. They intended to get back to the stage in June, and those who get to see them live will be inundated with an energetic, atmospheric abrasive heavy metal experience. They aim to mystify and shock people with their performances.

The atmosphere in “Sturgeon” is creepy and ominous, and the band also incorporates a more modern-sounding metal mix while still maintaining that quintessential doom/sludge sound that fans will recognize. They are recommended listening for fans of Crowbar, Conan, and Windhand.

The music video for “Sturgeon”, which was partially directed by Apogean guitarist Dexter Forbes who also adds a guest guitar solo on the track, can be viewed here : 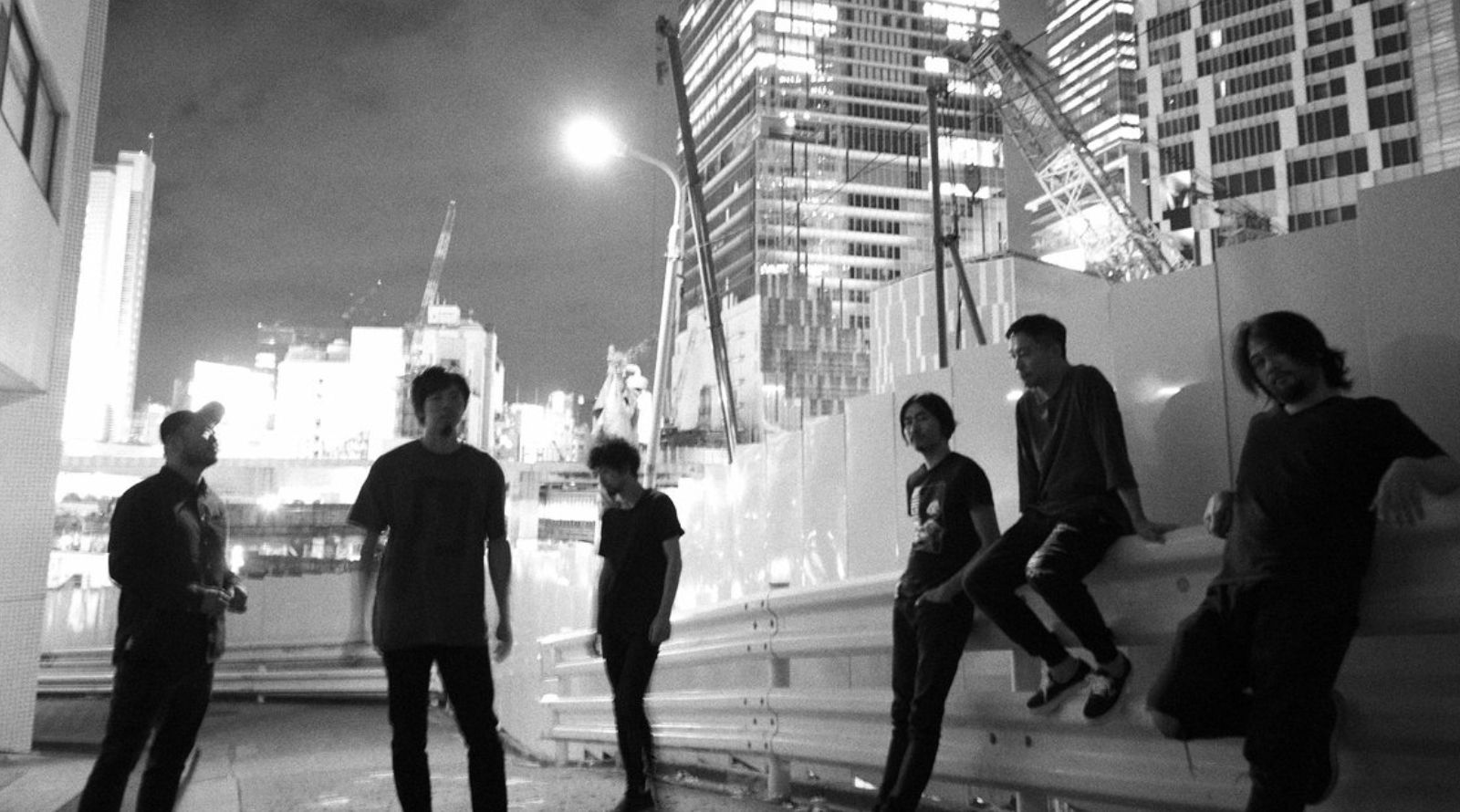 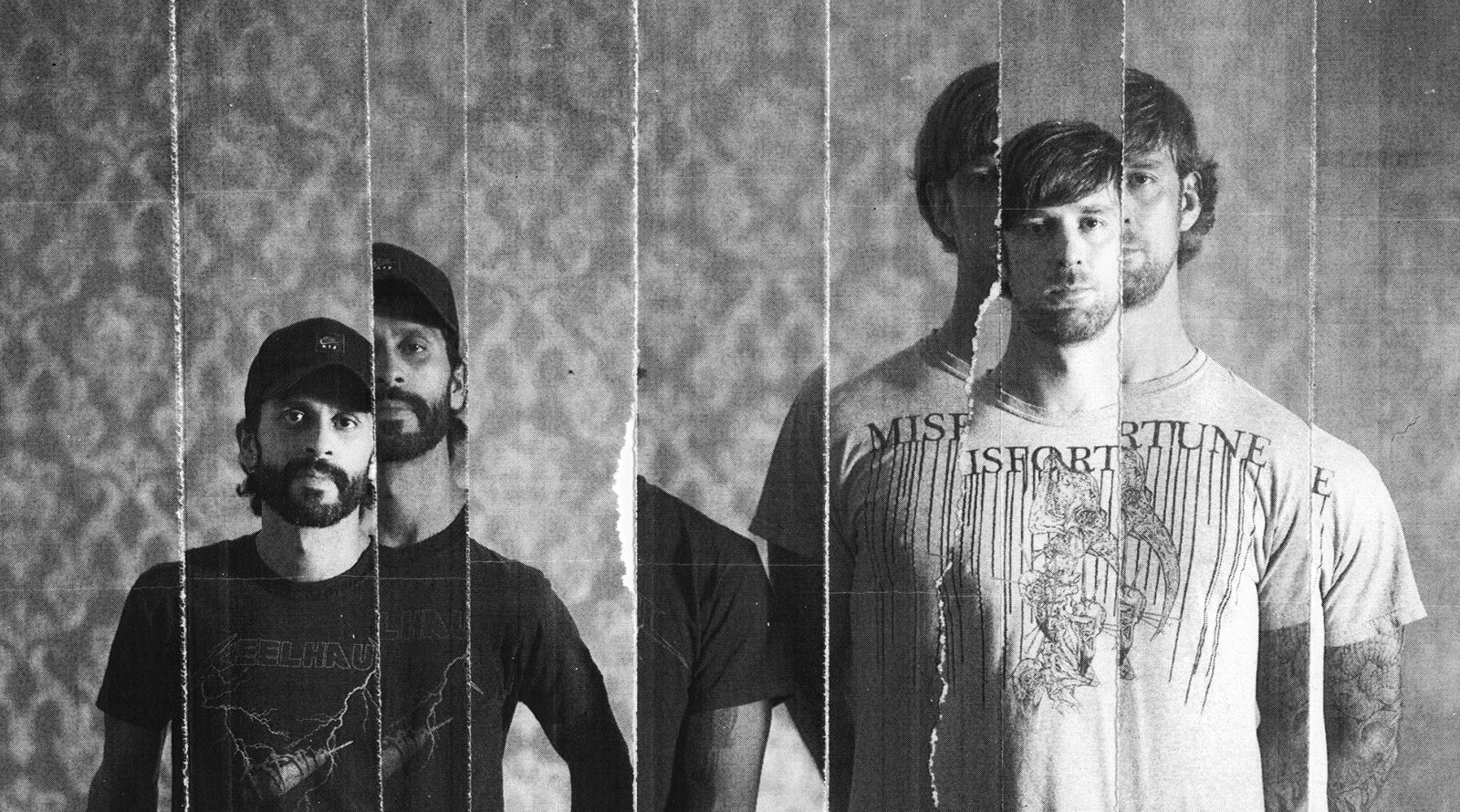 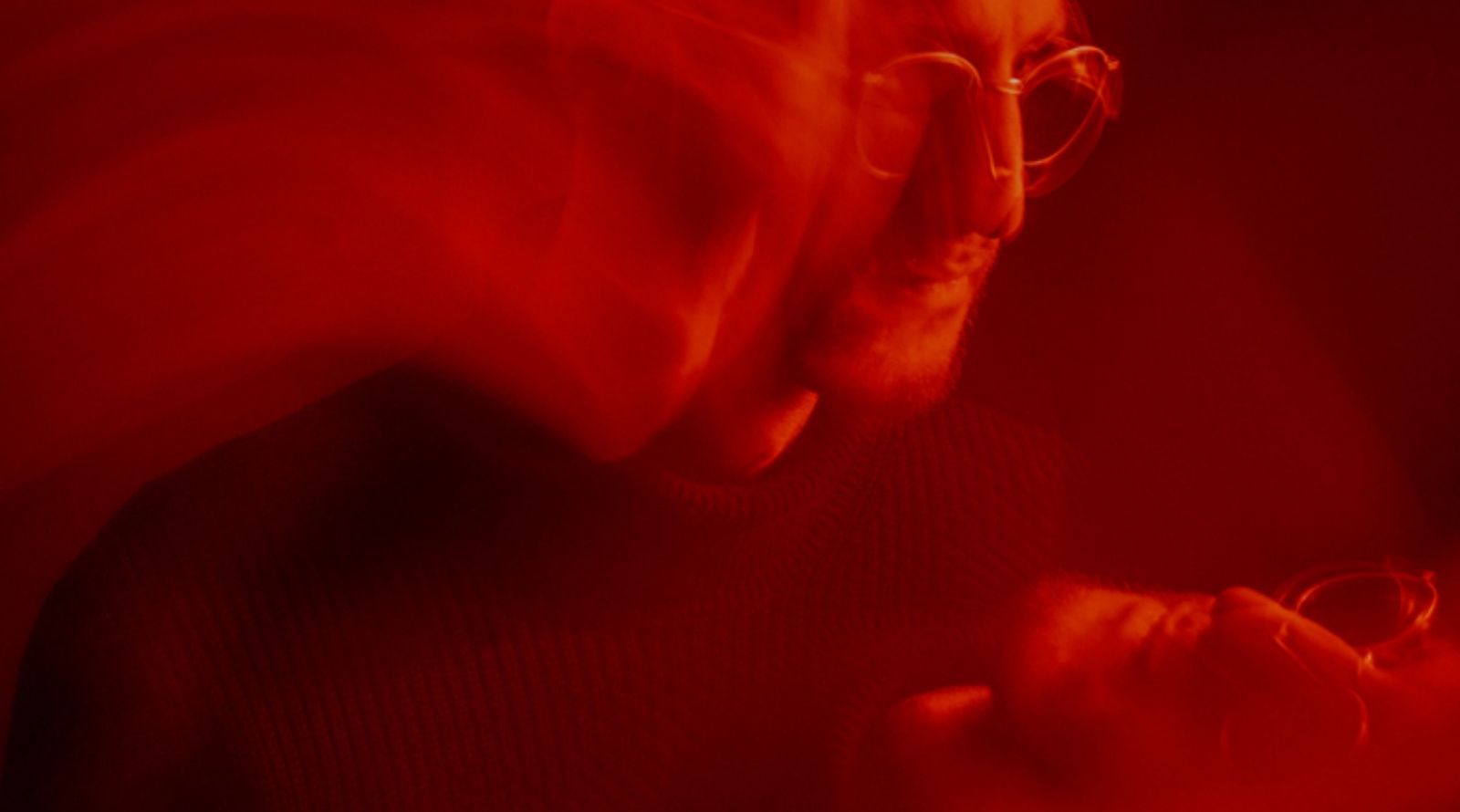 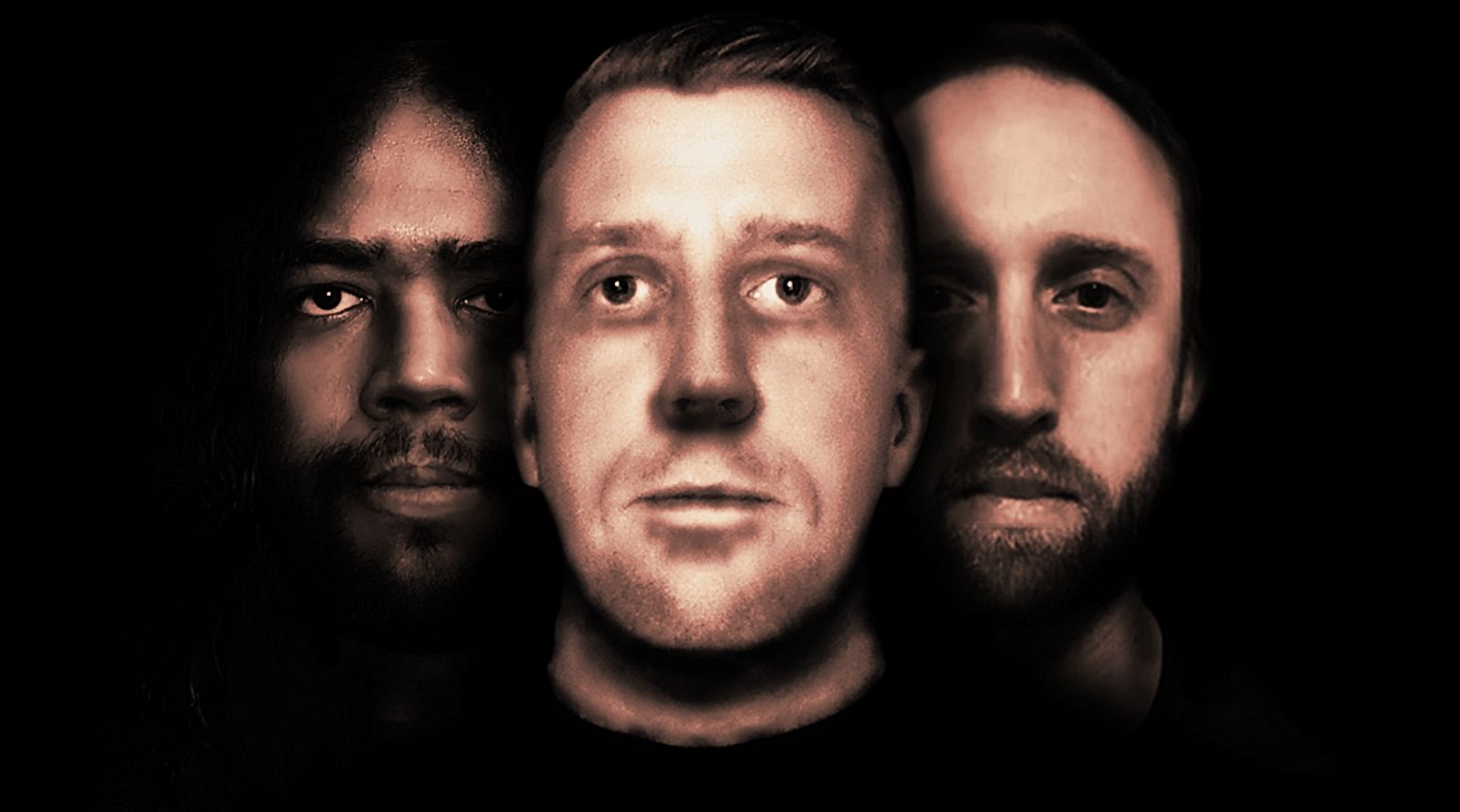 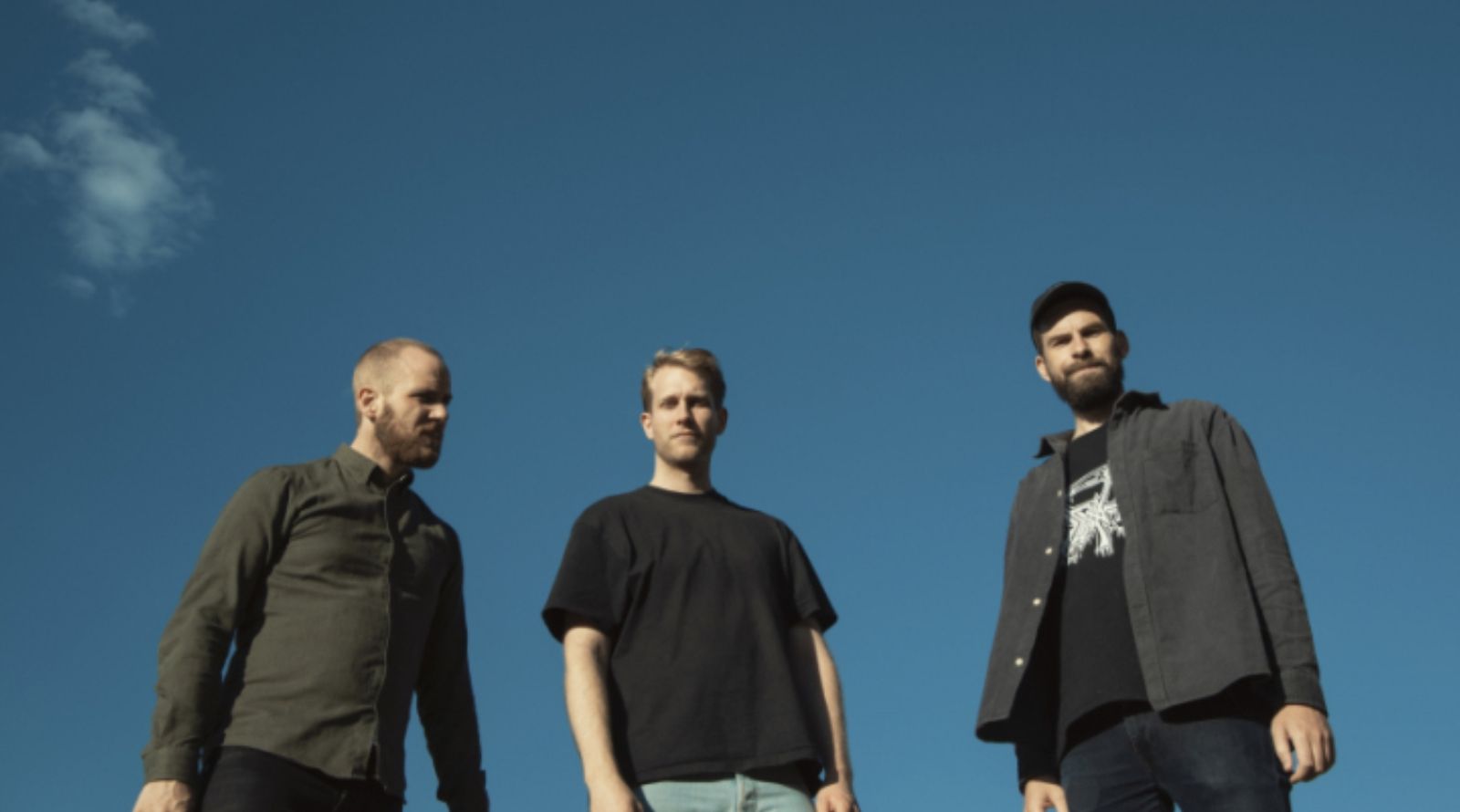