Wow, am I the king of procrastination or what ? It's been a long time (yes, you can see the release date...i'm ashamed) I wanted to give this "5212 Helvete" album from Norway's MADS CHRISTENSEN a review but for some reasons (well, let's say i'm just too lazy at times ! Simple as that !), I have always delayed it.. And now it's more than ONE year that the album is out... Usually, I'd have told myself "Nope, forget it, it's now too late for a review.." but truth is that this album is way too good not to mention it and share my thoughts about it with you !
Even if the music ain't nothing really new or innovative, it blew me away from the first listening - Yes I'm in love with their high-energy noisy-pop-rock mixing alot of various influences from punk-rock (Vice Squad, The Undertones, Action Pact come to mind when listening to the tracks "Nice Nightmares" "Amazing Grave", "Staying Alive" - omg, check that use of saxophone on the two last ones here, absolutely catchy & captivating ! ), alternative-rock too ("Yes I Can But I Won't" and "I Do Not Have A Dream" could be great mixes of Sonic Youth & PJ Harvey - catchy, experimental, aerial) - alot of female fronted bands in the ones mentioned here, but that's also surely due to the fact the band has a girl singing, whose voice is definitely pleasantly catchy - a big "plus" for the band for sure ! However, as if it was not enough, on some songs, the band successfully tries different approaches : "Step Into The Night" that could appear an an interlude - as placed right in the middle of the record - is a mindblowing harsh/industrial influenced-rock attempt with angry/menacing vocals - while "Are you Ready To Die" is a pure angry hardcore song with insane male/female vocal combinations... and I won't forget to mention the "coup de grâce" with the last song "Dø Ung" - starting on a rather mid-tempo and slowly escalating with some more angry vocal combinations before it stops for a surprising groovy end ... F**K, i didn't see it coming !
That album is definitely something you have to listen to, if you like bands that dare something on their own, this is fresh, spontaneous, surprising, always catchy, never boring... The band stated "We wanted to make some hard and raw songs that would be cool to listen to while you’re high..." - I can only say they reached their goal ! Well done - i need more now - need to get higher and higher ! 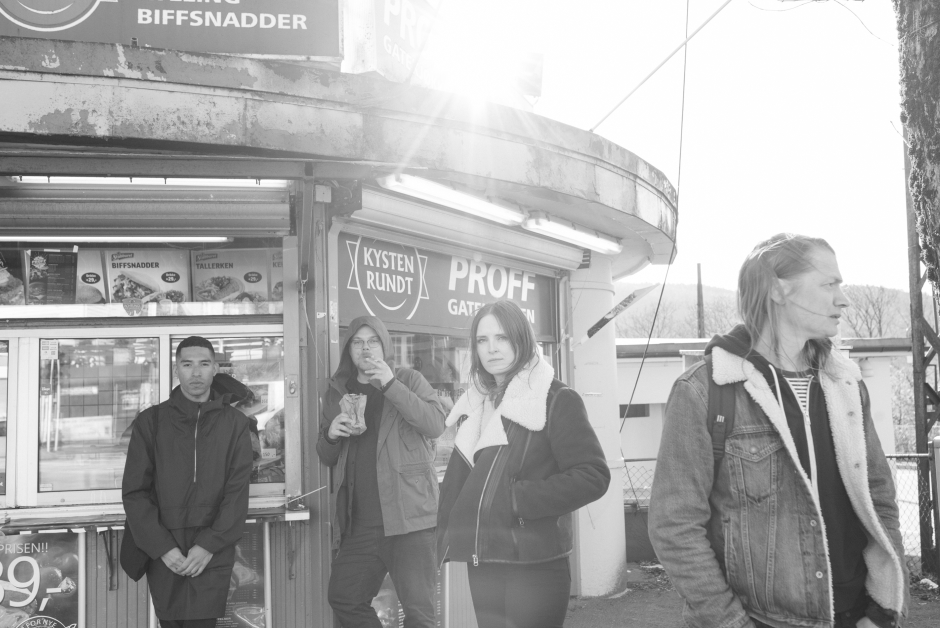 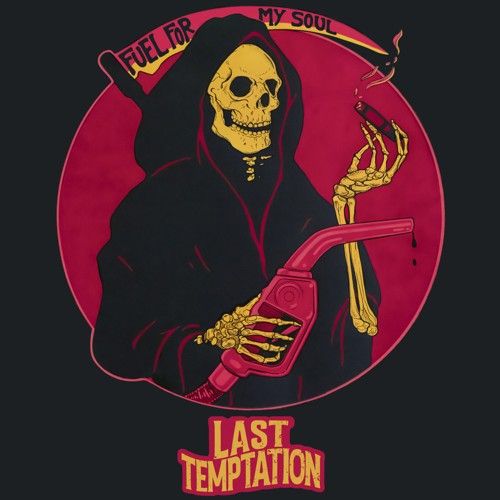