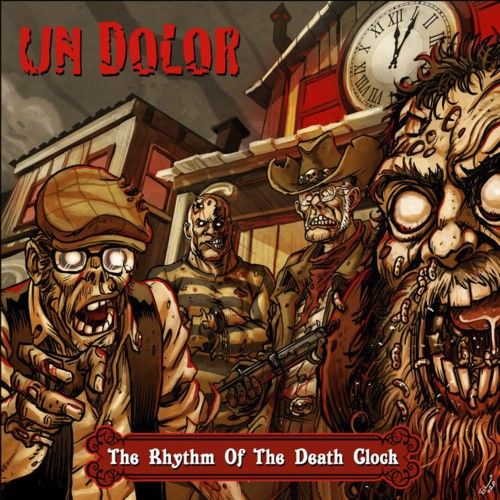 Well, if I understood well... the band's first album "Muddy Brains" was released in 1995.. this one, SECOND one, "The Rhythm Of The Death Clock" released in.. 2020... in between, a 4-song EP named "Banco" in 2011 and if I'm not wrong two appearances on some compilations... It took them 25 years to release this second album .. Well, it is a long time, but the advantage is that we can think that the result will be up to the task and we can expect an album made otherwise than in a hurry ... The very catchy style jumps to the throat with this first track "A Beautiful Day" with some very Motörhead-ish hints .. it tumbles fast, without concession !!!
We immediately feel this authentic punk-rock attitude and as the songs progress, we feel different influences - of course, all well assimilated - ranging from MOTÖRHEAD (have I already said it ??) to the RAMONES, but also the HARD-ONS, BAD RELIGION or even SUPERSUCKERS ... It's energetic, catchy, melodic, even euphoric, all enhanced by this particular and grainy song - it definitely boosts your brain ! The energy of the 10 songs is very communicative and addictive, the titles are perfectly linked, although very varied and we do not have 10 titles played at full blast ... No, the guys know how to ease off when necessary ("Il Brillera Demain" - the only song sung in french - "Alcatraz" or "Seametery") to better revive the machine (as proved by more aggressive titles like "A Beautiful Day", "Bag Of Shit", "Las Vegas Paradise"), we feel that finally, the guys worked hard and seriously on this album despite the elapsed time since the first album, and I can say that this "Rhythm Of The Death Clock" is undoubtedly one of those little treasures released in the underground in 2020, that makes me think that Music can still do a lot and somehow save the world in these shitty times - a real breath of fresh air !
If you like Rock, Punk and Authenticity ... this album is for you ! 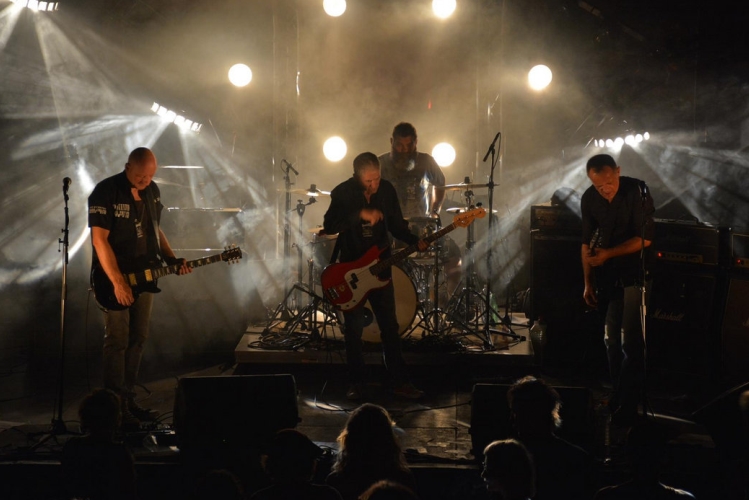 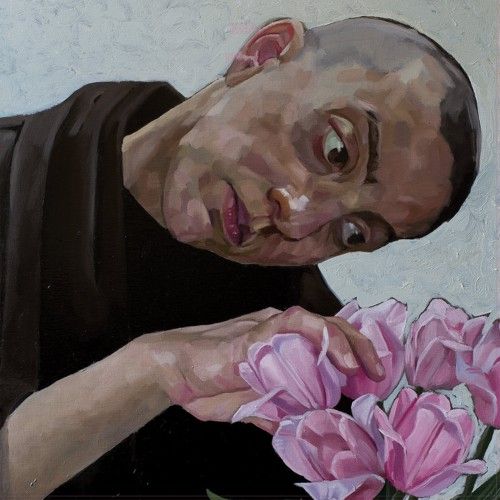