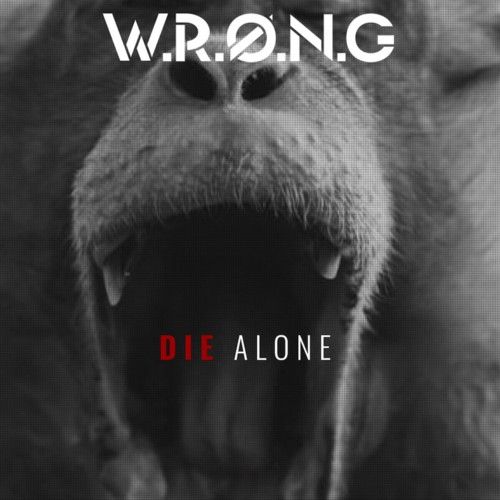 Need a trip to the 90's scene and that specific "Grunge" sound popularized by bands like NIRVANA, SONIC YOUTH, SOUNDGARDEN and more Hardcore/Alternative ones like ONLY LIVING WITNESS, HELMET ? Yep, I have something for you with WRØNG, a band from Paris/France, who released last year a musically remarkable debut EP - as long as you are into to the said-style - and I admit, I only discovered it today .. OK, better late than never !
First of all, these are 4 songs with a massive and compact production, we feel that the guys know the job (some played with [LETO], THE DISTANCE, KICKBACK to name a few) and know what they want ! You can hear the instruments very clearly, which is an excellent point for a first release !
Musically - the first song intro ("Die Alone") will definitely reminds you of NIRVANA, not only the riff but the vocals as well - really close to Kurt COBAIN's - that song is for sure highly influenced by NIRVANA, simple, efficient, straight to the point with a pounding chorus - but the band is much more than a simple NIRVANA copy-cat ... and immediately stands out from the second track "Surrender", much heavier with dissonant guitars and quite depressive atmospheres. The chorus will particularly catch you with its melodious line and its desperate inclination ...
"Poison" is maybe the most original title of this release, it stands out for its diversity & audaciousness, it sounds slower, but still heavier with experimental sounds at the very beginning and aerial choirs doubled by surly & insistent vocal lines, a very nice contrast for an excellent result !
"Ever Undo" comes to end the trip with doomed riffs (Think old SOUNDGARDEN "Louder Than Love", ALICE IN CHAINS "Dirt"), end-of-the-world-like atmospheres, highlighted by always very dark and dissonant guitars (Think more of NINE INCH NAILS)...
With these 4 songs, not only WRØNG delivers us a very interesting and brilliant first release, but also demontrates a strong potential for the future to come.. From my infos, an album is in the works, this is whetting my appetite ! I surely want/need more, Guys ! Well-done !! 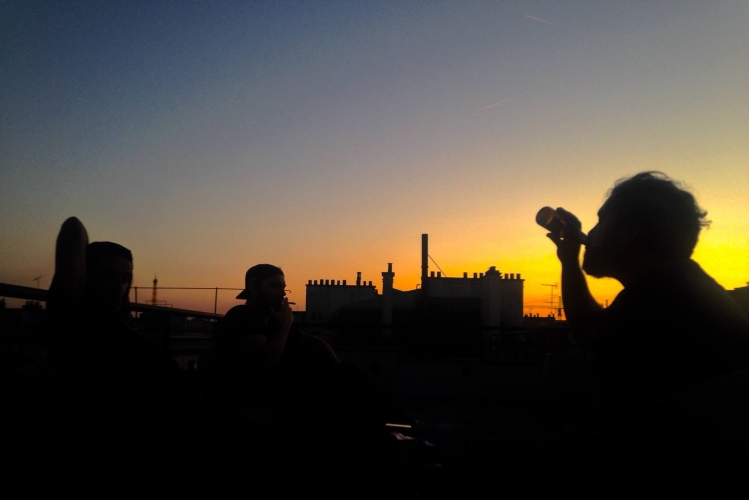 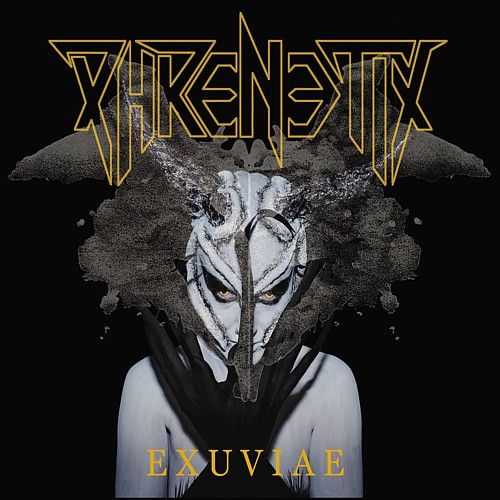 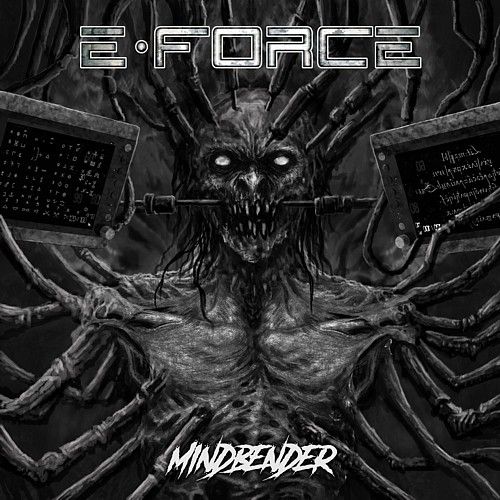